When is the ideal time to visit Thailand? 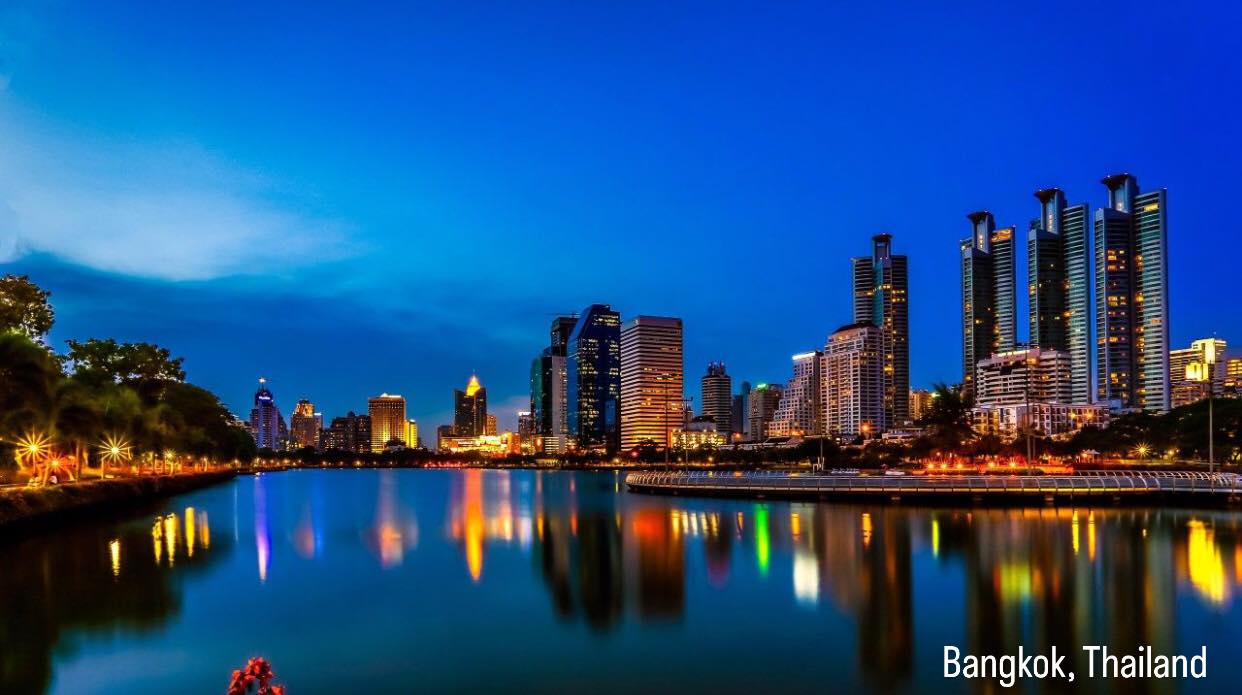 Everyone who travels to Thailand wonders, "Which month should I go?" - There is no month that you should not visit this beautiful land, but depending on the month, you should visit different areas of Thailand.

With so many cities, each with its own personality, you can expect sunflower fields, floating lantern festivals, and a variety of other activities. We've compiled a list of the best months to visit each city for your convenience.

To see the cherry blossoms, you don't have to travel all the way to Korea or Japan. Thailand has some lovely cherry blossom trees, and they bloom earlier than in Japan and Korea. Wild Himalayan cherry trees, also known as Nang Phaya Sua Krong or Tiger Queen, produce cherry blossoms in Thailand. The best places to see it are in Chiang Mai at the Khun Chang Khian Plateau Agricultural Research Center on the top of Doi Suthep mountain.

Disney dreams are created at the Loy Krathong Lantern Festival. During the Yi Peng or Loy Krathong Festival, where thousands of floating lanterns are released each year, you'll feel as if you've stepped right into the magical land where the Tangled movie is set. This year's festival will be held on November 13, 2019, so get your tickets early because it's extremely popular.

In general, the best months to visit Chiang Mai are from November to February, when temperatures are mild and flowers are in bloom. Avoid the months of March through May, when locals clear land for agricultural purposes because the haze can be quite intense.

The annual International Balloon Festival is held in Chiang Rai's Singha Park, where you can see dozens of hot air balloons hovering in the sky. This typically occurs around Valentine's Day, making this the ideal mini-moon for you and your loved one. Stroll through flower fields and watch hot air balloons float in the sunset sky. Apart from Singha Park, there are numerous other attractions and activities in Chiang Rai. The White Temple, Blue Temple, and Black House are among the most popular attractions.

Every year, the Pang Sida Butterfly Festival takes place in Pang Sida National Park. Known as a butterfly haven, hundreds of butterflies gather during the season, and you can feed them by spraying water on the ground.

The best time to visit Khao Yai is unquestionably between November and January when the sunflowers are in full bloom. Walking through the tall sunflower fields at Saraburi Sunflower Fields is unlike seeing them in a botanical garden.

The Botanical Park at Wang Nam Khiao is also a beautiful place to relax and enjoy the flowers! Aside from lavender and English roses, there are various areas where you can learn about agriculture and shop for organic produce. Places like the Jim Thompson farm are only open once a year, from December to January, when the crops are in full bloom, and there are also unique pumpkin patches in addition to the flowers.

Khao Kho is known as the city in the clouds, and "high in the clouds" means – freshly grown strawberries!" At Khao Kho Wind Farm, you can not only enjoy the sweetest strawberries, but also huge fields of purple Verbena flowers and even a wooden swing guaranteed to take home. all great check-in photos.

P.S. To enjoy strawberries and verbenas, you'll need to come between November and January.

Every year, from April 13 to 15, tens of thousands of people flock to Bangkok to celebrate Songkran or the Water Festival. As the temperature rises in the summer, the entire city descends into a massive water war, with people lining the streets armed with super water guns and buckets of cold water, ready to strike. During this time, you can get exclusive deals from local vendors, attend music festivals, and more!

P.S. You should avoid the monsoon season, which lasts from July to late October and can cause flooding and traffic jams.

Thai archipelago near the Andaman Sea

Monsoons make it best to avoid the Thai islands of Krabi and Phuket near the Andaman Sea from May to late September. The best time to visit Phuket is from November to March, when the rains fall and the Andaman Sea has calmer waters, ideal for snorkeling or island hopping!

Thai Islands near the Gulf

Even during the rainy season, the islands near the Gulf of Thailand receive less rain and are ideal for visiting from late January to mid-March. The monsoon season approaches the bay from September to December, making it an unsuitable time to visit. If you want a sunny beach vacation, this is the place to go.

In March, there is a turtle release festival on Koh Phang Nga that you should not miss. The Department of Fisheries keeps three types of sea turtles: green, hawksbill, and olive ridley. Watch as these baby turtles trudge down the sands and back out into the sea in March, usually from March 1 to 10.

Đang xem: When is the ideal time to visit Thailand? 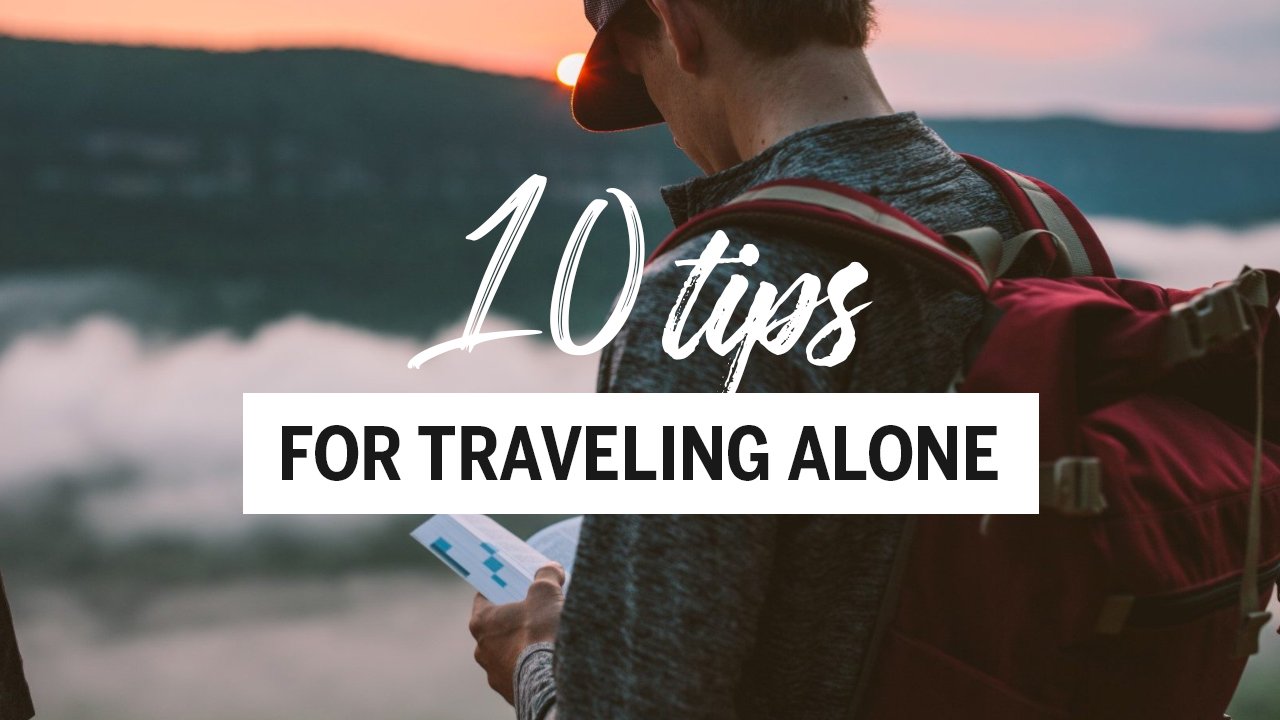 The most beautiful and romantic Paris tourist destination 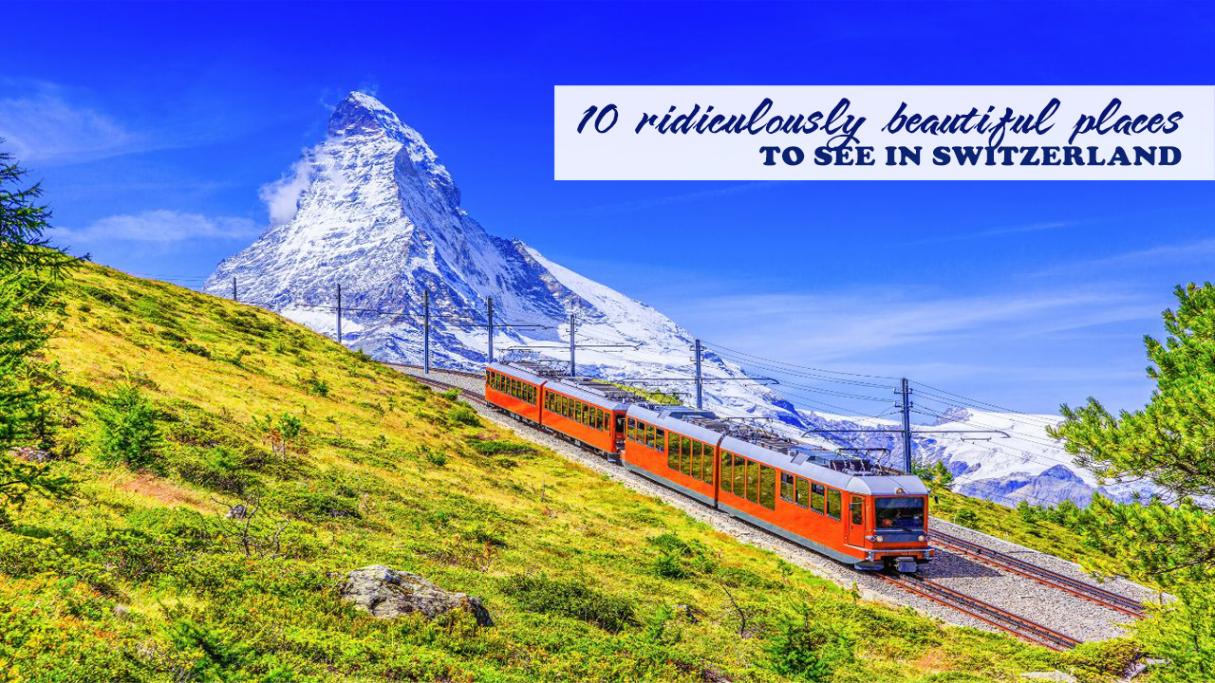 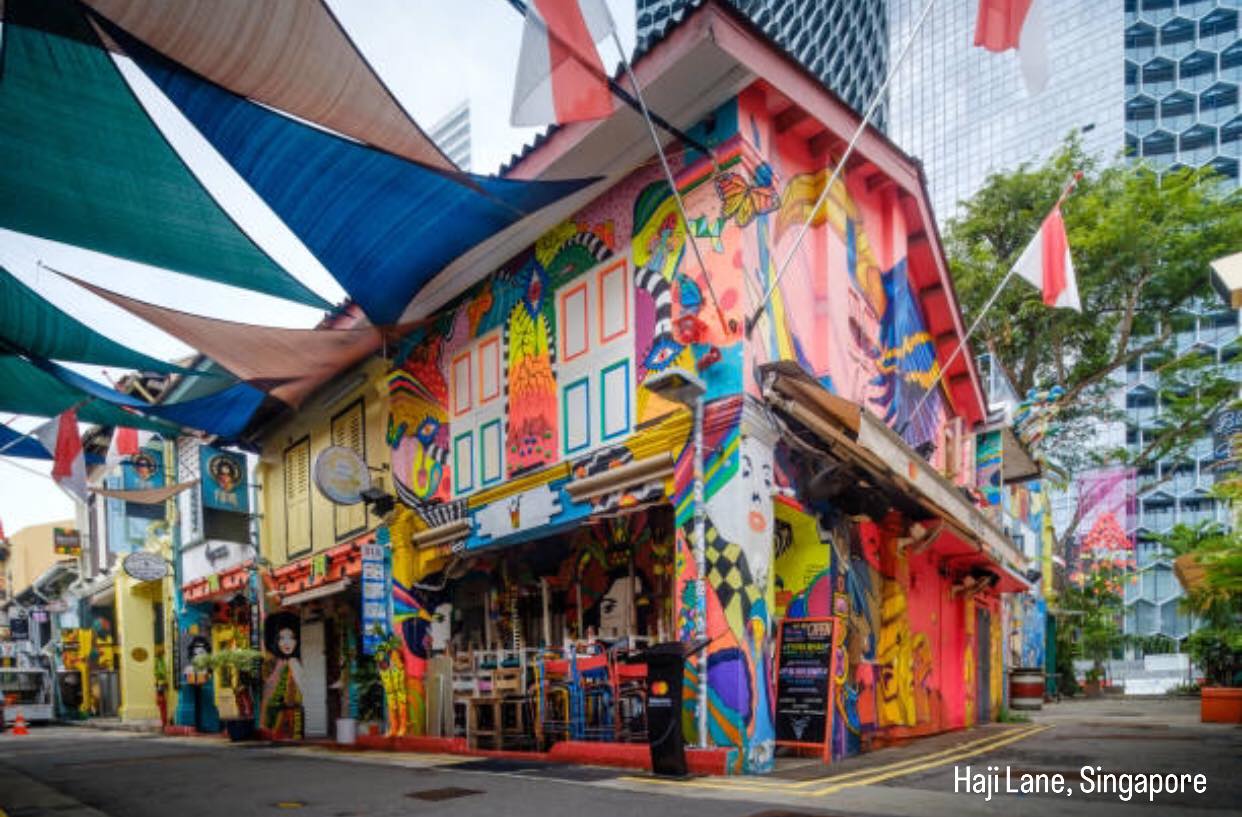